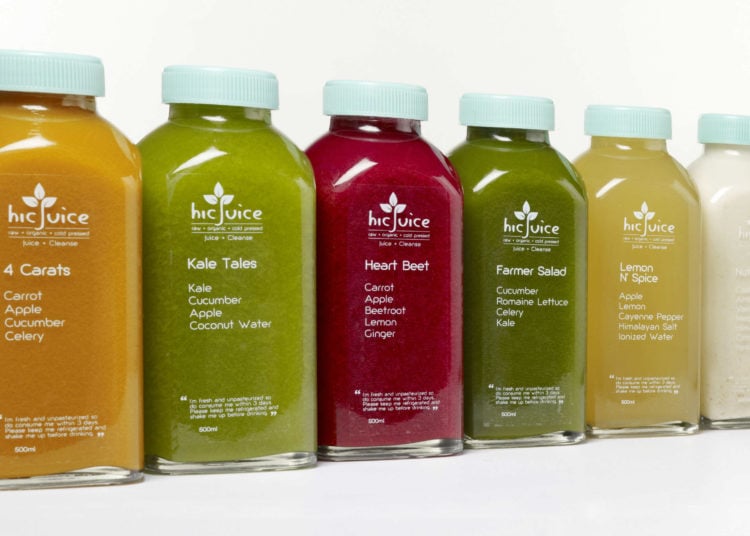 Twenty-4 juices, $150, and hours of misery later, 4 Chronicle editors survived their first (and last) attempt at juicing. From ordering McDonald’s to skipping the final juice, each editor faced their own struggles while finishing the cleanse. 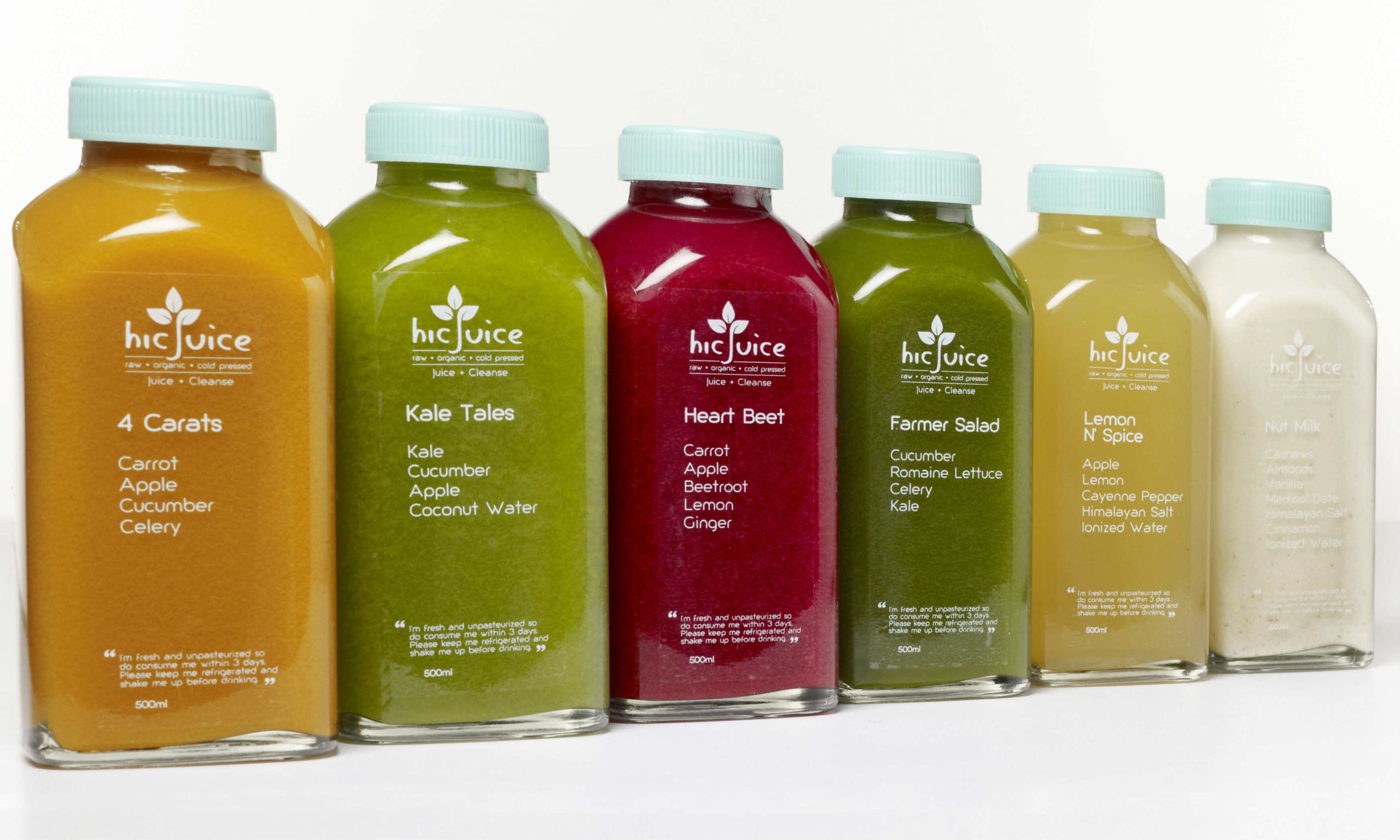 If you ignore the truth that I pressured everyone I got here into touch with to attempt every juice, I had much less to drink; I completed 5 of the 6 juices. I didn’t (technically) cheat, I didn’t get sick, I didn’t plan to end; I became scared of the very last slimy inexperienced juice. I began off too sturdy, so I became destined to crash and burn.

I knew I wouldn’t be hungry at some stage in the cleanse route because my everyday ingesting habits are horrible (until one meal a day is a fitness fad), so I went into this especially confident. My largest subject turned into that I might have an issue with the juices’ feel, and I turned into sadly proper.

We customized flavors that we think might be maximumly bearable, yet only of the five juices have been surely worth ingesting a second time. The different 3 had such thick, chunky textures that it became almost impossible to choke them down. It wasn’t that they tasted bad (aside from the Strawberry Dream juice); it changed into that they had such a repulsive texture that it made my belly churn.

I wish I may want to say at least that I felt better, extra refreshed, cleansed, at the top of this hellish day. I had joked that my frame would cross into shock from eating such a lot of healthy things. However, I felt no distinction. By the end of the day, I felt like I had to lose my mind because the entire 24-hour time period was spent thinking about juice. Even the concept of drinking some other juice right now makes me cringe.

If I had attempted to do that on my own, I could have 100% end after the first drink, ordered takeout, and known as it a day. However, understanding that my friends have been suffering with me helped a chunk, just not enough to finish the ultimate drink.

I cheated. I cheated the whole time of the cleanse. From the first sip of the primary juice, I knew I turned into an international problem. The first juice made me gag from the first sip. It took me nearly two hours to finish it. When I drank about half of the juice, I knew that I would need to eat something to hold these juices down correctly. The handiest meals I became allowed to consume all day become two cups of “leafy veggies.” I wouldn’t say I like vegetables. However, I chose to experience two cups of steamed broccoli for the day.

Juice becomes the one everybody else seemed to like, but I speedily determined wouldn’t say I like the flavor pomegranate. While by myself in the newsroom, this drink took me some other hours to drink. I become formally over the idea of completing the rest of the juices.