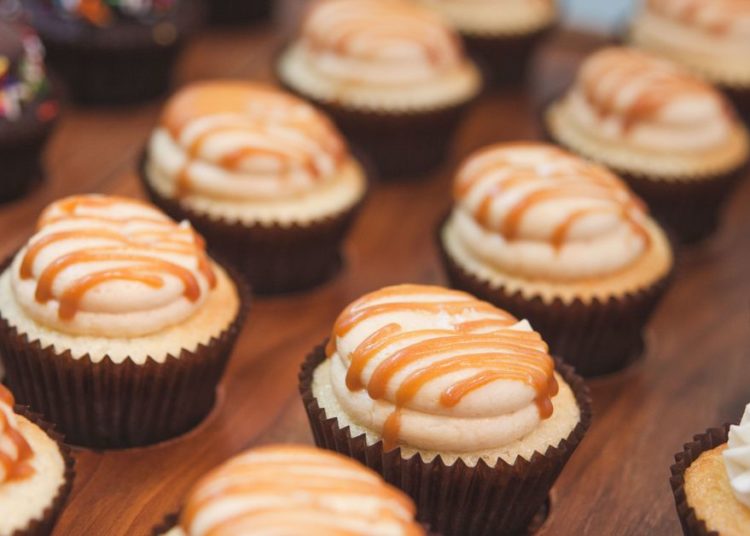 U: Dessert Story, a sister restaurant to brunch favored Kitchen Story, is increasing to the Marina. The dessert cafe’s sequel opens at 2120 Greenwich Street this Saturday, with Japanese brunch and more Korean, Japanese, and Thai-stimulated desserts that have made U: Dessert Story a hit in its first yr of commercial enterprise at 3489 16th Street. Tammy Boonlieng opened U: Dessert Story after six years at Kitchen Story, who’s part of a small empire of SF brunches eating places, such as Sweet Maple, regarded for their “millionaire’s bacon” dish and resulting lines. While Boonlieng loves brunch, she’s also given a sweet spot for dessert and saw a dessert cafe called. 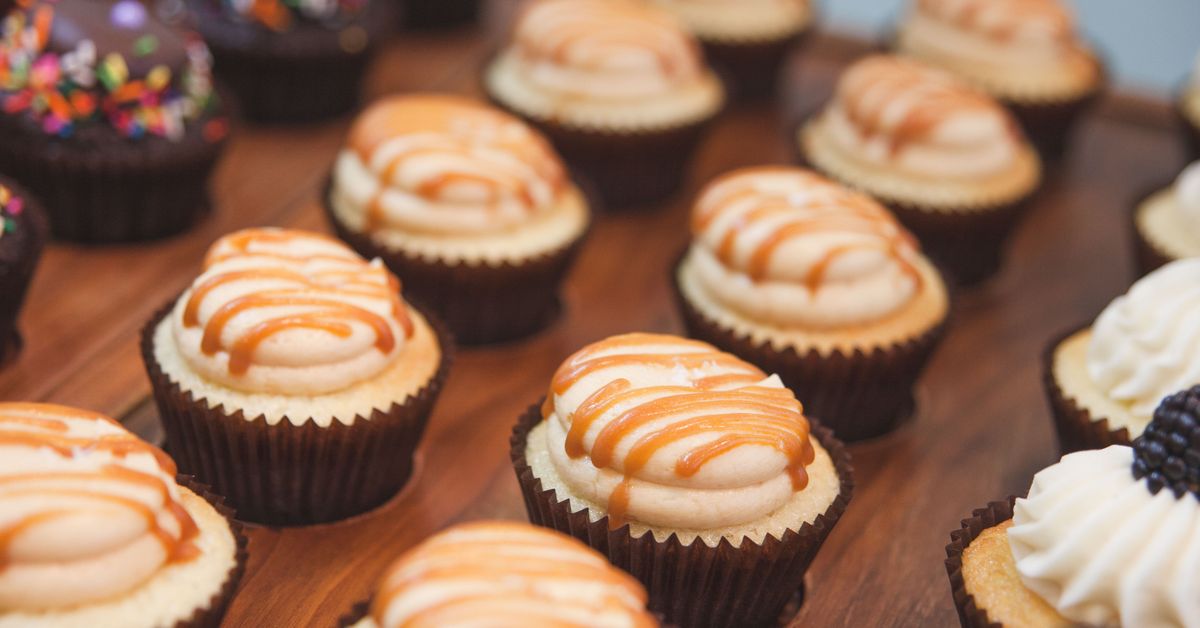 “I love the Asian desserts, and I love Japanese, Korean, and Thai way of life,” says Boonlieng: Her move-to at U: Dessert Story is bingsoo, Korean shaved ice. By night, the brand new U: Dessert Story will serve that and greater chocolates like matcha lava desserts; however, Marina’s daylight hours consciousness might be Japanese brunch. Look out for items like omurice, an oozing Japanese egg omelet certain to motive an Instagram sensation. “We cut it, and it’s bursting in front of clients — the same experience that a person receives after they visit Japan,” says Boling.

“We should eat from the eyes first. It has to look scrumptious.”

U: Dessert Story’s new 2120 Greenwich Street has been quiet considering January, but earlier than that, it did a bustling brunch business as Diane’s Bloody Mary Bar. That mission changed into one in a string of experiments examined via the Michael Mina organization at what becomes the Mina Test Kitchen. The Mina Group still owns the construction but is renting the gap while it searches for a larger check kitchen home.

“MINA Test Kitchen has been especially a hit and has allowed our group the capacity to test many exceptional principles during the last few years,” a consultant for the Mina Group told Eater SF. “We’ve discovered a lot, been able to tweak recipes, and suppose via complete concepts to include wine, beer, cocktail menus, or even what décor works well with the standards.” Those ideas covered several that found everlasting houses, like International Smoke with Ayesha Curry.

For the new U: Dessert Story, “A lot of humans might think the more Asian spots might be better,” says Boonlieng, referencing the Richmond and Sunset Districts. But the Marina appealed in part because it’d permit her enterprise to tap into a brand new client base for her cakes: Non-Asians. “I need to train them the way to play with and get to recognize our Asian cakes and our cultures greater.” To engage clients, U: Dessert Story encourages them to select their personal sweetness ranges and otherwise customize their orders. “I call it ‘U’ as it’s yours, the patron’s,” Boonlieng says.

Guilt-unfastened dessert for the vacation weekend