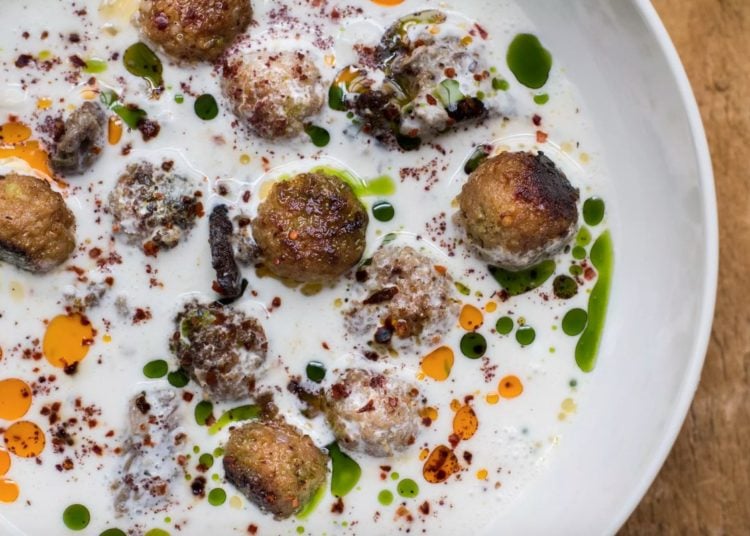 A two-night jaunt in Sydney turned into masses of time for Anna King Shahab to wrap her laughing gear around a huge range of cuisines. Sydney has a protracted history of immigration from numerous parts of the sector. Its citizens fending off to explore the world and bring lower back all way of culinary inspirations. 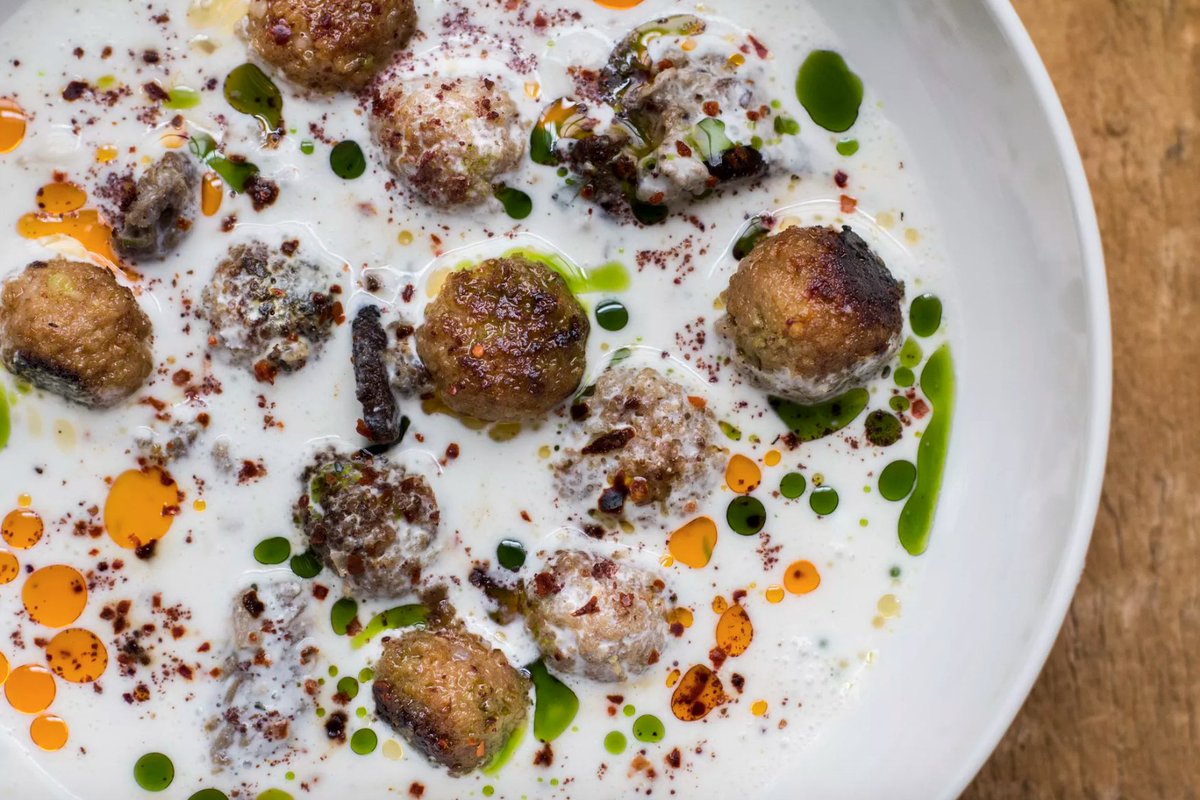 Here are some highlights from the melting pot. This is Sydney’s dining scene.

Sydney has an extended history of cuisine, getting back from various parts of the Middle East to waves of immigrants. If you are eager for a chunk of an adventure on the educate, there are several suburbs stretching west of the town that offer up attractions, smells, and tastes a good way to whisk you away on a magic carpet. Fairfields is famous for its Iraqi fare – check out Al Dhiaffah Al Iraqi for barbecued fish with tamarind and retro-labeled Iraqi gentle beverages.

Auburn boasts restaurants from Lebanese to Afghan, kebabs and sparkling bread to candy pastries and pickles. Merrylands Road is a hub of Middle Eastern eateries and a first-rate place to head for dishes crammed-full Persian sandwiches and chello kebab and Afghan tandoor-charred bread mandu (dumplings in yogurt sauce).

Meanwhile, inside the imperative town, there may be a burgeoning variety of restaurateurs and chefs giving the cuisines of their forebears a contemporary makeover. New on the scene, the time-worn sandstone indoors partitions of Tayim at the Rocks are decorated with hand-woven clothes and grazed with moody lighting. Highlights of our dinner there – as well as the romantic environment – covered the Fire Roasted Eggplant, its charred pores and skin giving manner to a silky soft interior, all anointed with tahini, a piquant fermented chili sauce, and crunchy seedy crackers.

Bazaari has graced the inner-west suburb of Marrickville for some time. Past-due remaining yr, the proprietors opened their 2d, more-upmarket outpost within the handsomely appointed space that turned into Kensington St Social in The Old Clare boutique inn building in hip Chippendale. The menu specializes in the Eastern Mediterranean, stimulated by way of co-owner Andrew Jornadou’s Cypriot background, emphasizing the hyperlinks with cuisines around the Med, into North Africa and the Levantine.

I especially cherished the small bites at the start of the menu: tarama in a pickle (delicate crimson pickled onions full of fish roe dip and covered with bottarga) and the Tipitaka (crisp brik pastries filled with feta, burnt honey, and particularly flavorsome fava bean shoots). More trauma came with the calamari, enhanced with chili and lountza – Cypriot cured beef loin. Even although near a dozen shared dishes just about defeated my urge for food, I had to partake in some treats from the showpiece dessert trolley, which looked like something from an Arabian Nights tale.

More trauma becomes had at Anason, chef Somer Sivrioglu’s waterfront Barangaroo spot that harks to the wine bars, meyhanes, of Istanbul. In truth, if I may want to choose a trending dish aspect for 2019 in Sydney, it might be trauma and, if I needed to pick a favorite location to flavor it, it would be Anason. Their version became as fluffy as a cloud and more delicate on the salt, allowing the fish roe and garlic’s flavor to polish.

Anason turned into simply one of these suitable time – from the informed Turkish waiters pouring exquisite Turkish wines (and raki or two) to dishes like murder (zucchini, carrot and feta puffs); teapot (octopus, huge beans, sumac pickled onion), and – along with the trauma – my standout dish, the pasture (cured salmon with fennel and pickled chilies).