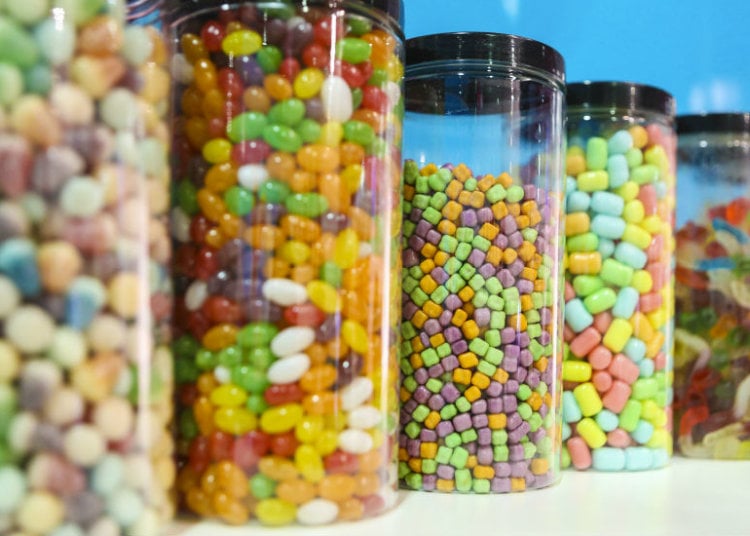 THOSE of us who antagonistic the sugar levy warned that the nanny nation zealots would soon call for comparable taxes on more than a few ordinary food merchandise. Similarly, we adversarial simple packaging for tobacco because it’d create a slippery slope, with meals, gentle drinks, and alcohol next inside the firing line.

A file published by the Institute for Public Policy Research (IPPR) proved the naysayers accurate. Not only are they calling for undeniable packaging for sweets, crisps, and fizzy drinks, but the IPPR is also asking for tobacco-style sin taxes on cakes and confectionery, plus an extensive advertising ban for something that the Government considers to be high in fat, sugar or salt. Some of the IPPR’s justifications for those Stalinist diktats border on the ­surreal.

They claim that undeniable packaging for thus-known as “junk food” will “stage the gambling field between confectionary [sic] merchandise and fruit and greens” as if youngsters would be ingesting turnips as opposed to chocolate bars if it weren’t for colorful wrappers.

Their document stresses the want for fitness coverage to transport “from the punitive to the empathetic,” and but they advise a raft of stealth taxes on everyday food merchandise on the way to boost the cost of living for all people and clobber the terrible, especially tough.

Where is the empathy there? There seems to be remarkably little attention to the adverse consequences of those draconian rules or the costs they may impose on clients. The primary query of whether or not the measures are probable to affect health or obesity is going unanswered.

Maybe that’s because the proof speaks for itself. Wherever they were introduced, sugar taxes have in no way decreased weight problems. And plain packaging for tobacco has had no measurable impact on smoking costs within the years since the policy came into impact in the UK. Indeed, there has been no look at or proof that proves outright that undeniable packaging has affected.

We additionally know that Denmark’s experiment with a “fats tax” in 2011 became a fiasco. It was rapidly abolished after a public outcry. These taxes and bans aren’t being demanded because they are powerful at accomplishing positive coverage dreams; however, due to the fact successive governments have shown themselves inclined to introduce comparable policies.

Like many in the “public fitness” foyer, the IPPR has clocked that the modern-day Conservative Party has a weak point for nanny nation policies. Destiny Labour authorities might, presumably, be no less keen, and it’s miles telling that they describe their plain packaging policy as a “task to the electricity of corporate manufacturers.” This is the form of enterprise-bashing that goes down well with the Labour leadership. Will it move down as nicely with Theresa May’s successor?

It is secure to mention that “corporate producers” can live with whatever petty regulations are thrown at them by officials. Consumers will pay the taxes, and it’s for consumers who will place up with something drab, morbid packaging the nanny statists have in mind.

The rise in obesity because of the Nineteen Eighties poses tough questions, but treating an arbitrary selection of meal products like cigarettes are the laziest viable answer. The fact is that children consume goodies because they prefer them, and there is nothing wrong with them doing so carefully. It is down to dad and mom to make sure that they’re doing so and getting a wholesome fill of fruit and veg too.