Mexico City You Haven’t Heard of Yet 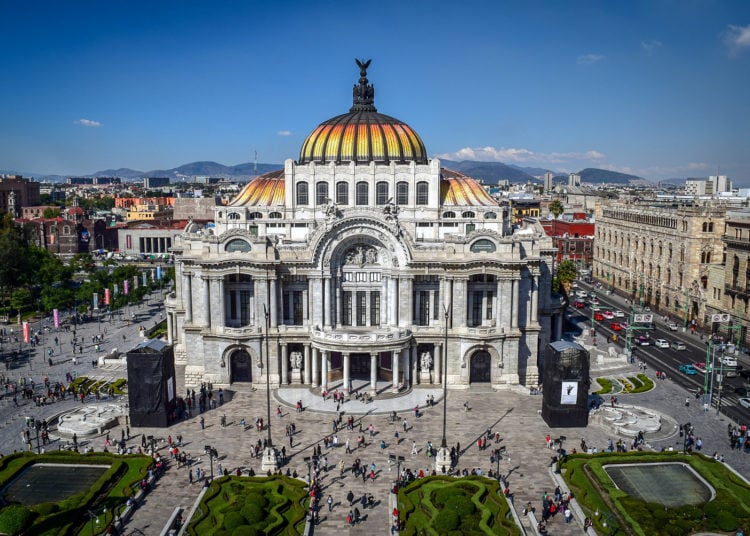 The pivotal second at Maroma came six months in, brought about by a pair from the Netherlands. Shortly once they arrived at the restaurant within Mexico City’s gentrifying Roma Norte community, a waiter moved quickly into the kitchen to grab Rodney Cusic, the co-chef, co-owner, and this night, translator. The Dutch couple spoke no Spanish, the restaurant had no English menus, and Cusic notion to himself, “Holy shit.” 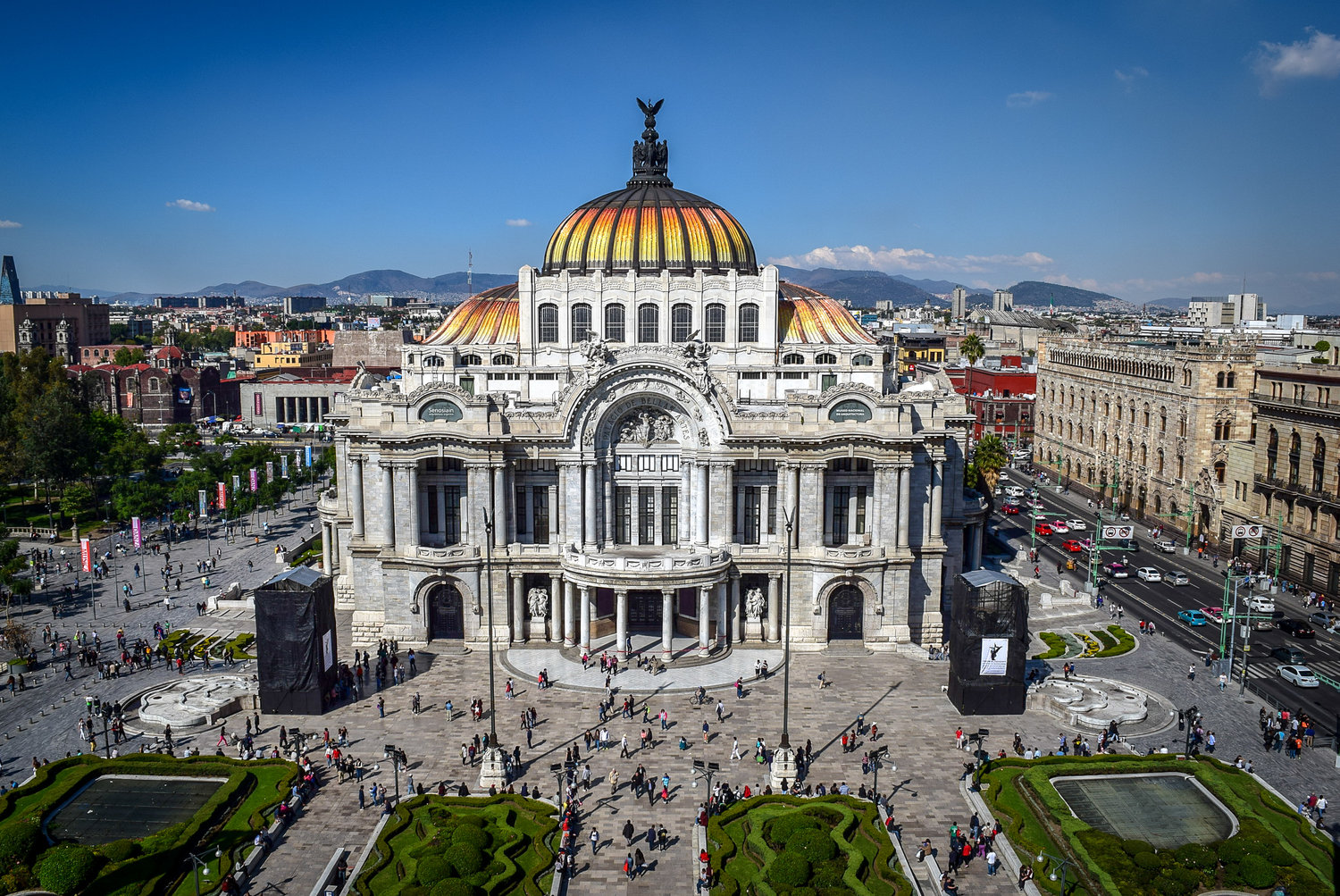 Cusic and his partner and wife Mercedes Bernal opened Maroma in October 2017 as a community spot, telling Fortune, “I say this nicely understanding where we are [ed. Note: “the Williamsburg of Mexico City,” Vogue groaned last March], however I by no means felt we have been going to be famous in a worldwide sense.” The Dutch couple was the harbinger of a new target audience. Cusic and Bernal had English menus revealed.

The menus might be in Dothraki, to be flawlessly sincere. You may want to randomly point to any line and be served something supremely scrumptious, like an escabeche of soft mahogany clams plucked off the coast of Ensenada, julienned, marinated in a shallot vinaigrette, and spooned over a raft of grainy house-baked sourdough. The snack is a Merona microcosm: From the seafood to the wheat, all of the ingredients are Mexican, but the techniques range farther.

There’s Spain within the pickled shellfish, modeled on a recipe from Bernal’s grandmother, who immigrated to Mexico City from Valencia at some stage in the Spanish Civil War. There’s America in the sourdough, an ardor for which Cusic, who grew up in Indiana, inherited from his mother, a novice baker who positioned herself via faculty with a cake-making facet hustle. “Our restaurant is a bit little bit of everything,” says Cusic, “due to the fact Mexico City is a bit bit of the whole thing.”

You may want to describe Cusic and Bernal’s history in an equal manner. They met in New York at the French Culinary Institute and bounced around cooking in Manhattan (Del Posto, Café Boulud), London (L’Atelier Joel Robuchon), Rome, and Jackson Hole, Wyoming. After they got married in 2013 and determined to open an area on their own, they selected Mexico City.

“We thought that we might want to build something fascinating right here with my family,” Mercedes says. The “Me” in Maroma is for Mercedes; the “or” is for Rodney; and the “ma,” for madre, or mom in Spanish. The restaurant’s 1/3 accomplice is Gina Basar, a United Nations accountant and Bernal’s mom.

After looking at areas for a year, Bernal located a defunct pizzeria housed in the storage, laundry room, and servants’ quarters of a circa-Fifties Modernist mansion on Calle Colima. Cusic hated it, Bernal continued, and with the help of architects from Oficina de Práctica Arquitectónica, the couple now owns one of the maximum compellingly designed restaurants anywhere.

A slender staircase shoots up from the intimate first-floor lounge to a coral-and-sea foam green eating room. There’s a wall corresponding to a massive, sideways container grater and a tumbler ceiling canopied in ash trees, the identical lush branches of which embody an attached sixteen-seat terrace. Sitting out there’s like being in the back of a waterfall of greenery.