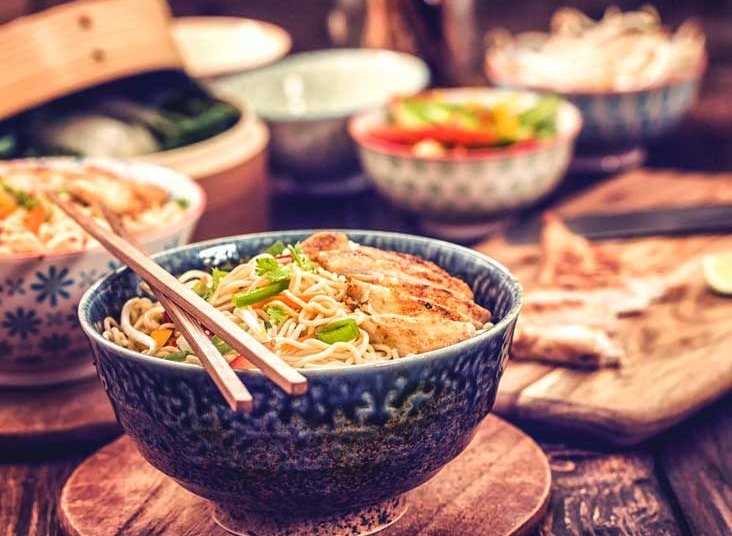 Once upon a time, humans went in there to lick their stamps. From this week, they’ll be going into the Old Post Office in Blackrock, Co Dublin, to lick their chops. Or even their chopsticks. (Ba-growth.) The placing stone-fronted construction in the center of Blackrock in south Co Dublin, built-in 1909 – once its post workplace and later a Starbucks – has lain empty for some time. Now, after an in-depth refurbishment over the last 12 months, it’s reopening as a pleasant dining Chinese Sichuan eating place, joining an array of eclectic new eateries within the suburban village.

The new team will open its doorways to the general public on Tuesday for dinner. 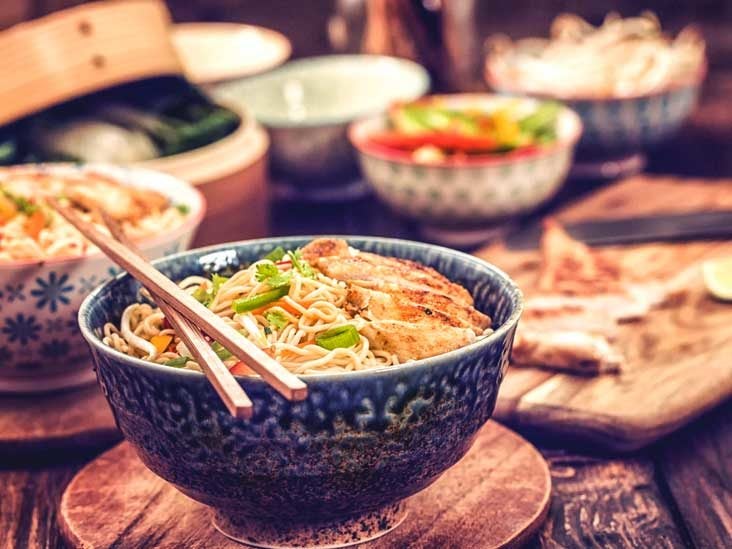 Designed and outfitted out with the DJI Group’s aid, the placing is European first-rate eating with Chinese touches – sculptures imported from China, a flower sample on the carpet, bamboos on the terrace, china chopstick, and spoon holders – and the meals is exactly Sichuan.

Showing off the eating place just before opening this week, popular supervisor Paul Malone says its emphasis on excessive preferred Sichuan cooking seems in the direction of UK restaurants, including Hakkasan or Kai. He expects a clientele that’s a mixture of locals and Chinese diners – and he reckons the rack of Irish lamb served with a highly spiced Sichuan salsa may be certainly one of its celebrity dishes.

Beyond the entrance, the lobby is a small dining region and the bar, which shares the legendary Moutai, a distilled Chinese spirit which has a seemingly distinct flavor (it’s been defined as having a “pure, moderate, and mellow soy sauce-like after-flavor,” even as Malone describes it as sweet and clean).

There’s also a front room location for the ones waiting to be seated; from right here, you may see into the kitchen – a great place to watch the chefs at paintings at the particularly astounding wok station.

The interest in details extends to the tableware: Degrenne French cutlery, WMF glasses inside the eating room, and Timeless reduce-glassware in the bar. There are white and blue linen napkins, and China is duck-egg blue with a gold rim, imported from China.

The most important dining room in the back of the construction functions as a wall of windows overlooking the ocean and across Dublin Bay. This vista is echoed inside the muted blues and greys. A small balcony could have multiple tables, and sleek-looking partition doorways can divide the room to create a greater intimate private eating area.

The partitions all through function about 20 artwork by way of artist Willy Redmond, of the local Blackrock location, and stretching to Stephen’s Green and Dun Laoghaire. The artwork has been commissioned using one of the unnamed owners, Chinese buyers running among China and Ireland, and with apparently deep pockets – the refurb, Malone estimates, price near €1.6 million.