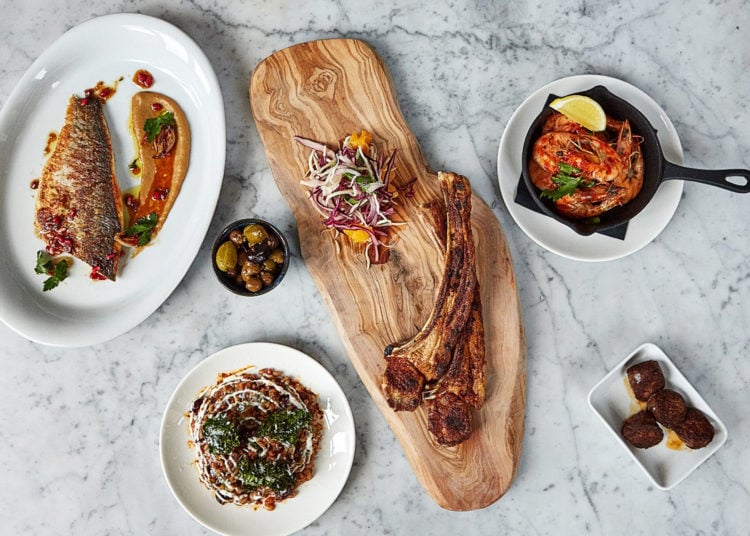 A Turkish restaurant owned with the aid of a Manhattan restaurateur formally opened in Astoria Thursday. The status quo, positioned at 31-16 Broadway, is named “Lokanta,” which is the restaurant’s Turkish phrase. It serves homemade Turkish-style delicacies.

The eating place offers conventional Turkish gadgets which include braised lamb over a mashed eggplant puree, red meat dumplings, moussaka– a layered eggplant and spiced meat sauce that may be made vegetarian, purple lentil soup, and “the best hen soup inside the world,” in line with owner Orhan Yegen. 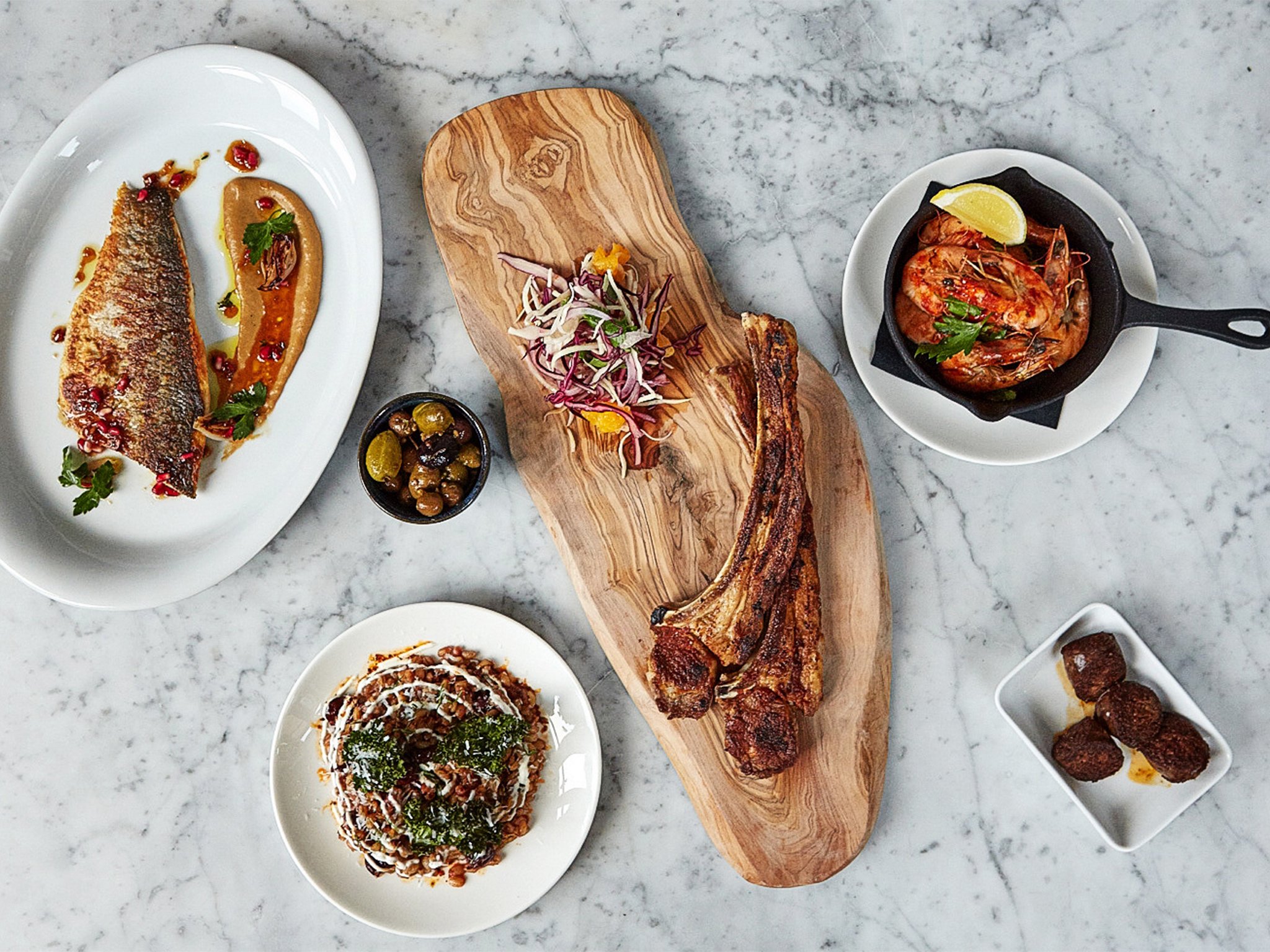 Other dishes encompass zucchini pancakes, cauliflower with a yogurt and garlic sauce, seasoned spinach and chickpea dish, and vegan cakes such as stuffed apricots, baked pear, and baked butternut squash.

“The meals that you cook dinner must be the meals you want to eat in your property,” Yeager stated. “I by no means cook something just for the fashion.”

Yegen, who immigrated from Istanbul in 1977 and lives in Manhattan, also owns midtown Turkish restaurant Sip Sak which he opened in 2004. The new Astoria eating place, Yegen stated, has a homier and more casual experience than his midtown joint.

Lokanta, which has a 650 rectangular foot eating region that seats approximately forty, does not promote liquor; however, it lets clients carry their personal to revel in with their meal. Lunch on weekdays and Brunch on weekends may also be available with homemade pastries and egg casseroles.

To be open seven days every week, the restaurant does not but has set operational hours. However, it will open everyday around eleven a.M., Yegen said, who’s excited to provide the humans of Astoria with his food.

“I’m excited for individuals who want something that I even have,” Yeager said of his new Astoria vicinity. “I’m presenting for my lifestyle via serving the nice Turkish meals…humans right here will recognize it.”

Originally invented via Iskender Iskenderoglu and known as “Iskender kebap” (that’s a trademark), this dish is a variant of döner kebap. Grilled lamb slices are based on tomato sauce and laid over pide (pita) bread and blanketed with melted butter and yogurt.

Grilled chicken or lamb, marinated and cooked on a skewer over an open hearth. Lamb from milk-fed lambs is specifically preferred.

A sausage made from ground (minced) red meat with spices allowed to dry for numerous weeks. It has to be cooked earlier than consuming and is famous for breakfast and in speedy foods.

A sweet pastry dessert made with phyllo dough, packed with chopped walnuts or pistachios, and sweetened with syrup or honey.

A dessert crafted from shredded dough or phyllo pastry. There are pretty a few versions of this dish, including “künefe” which incorporates melted cheese and is served warm with pistachios and walnuts.